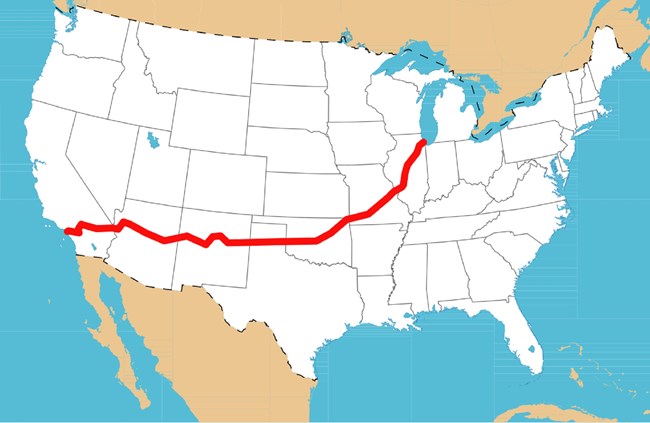 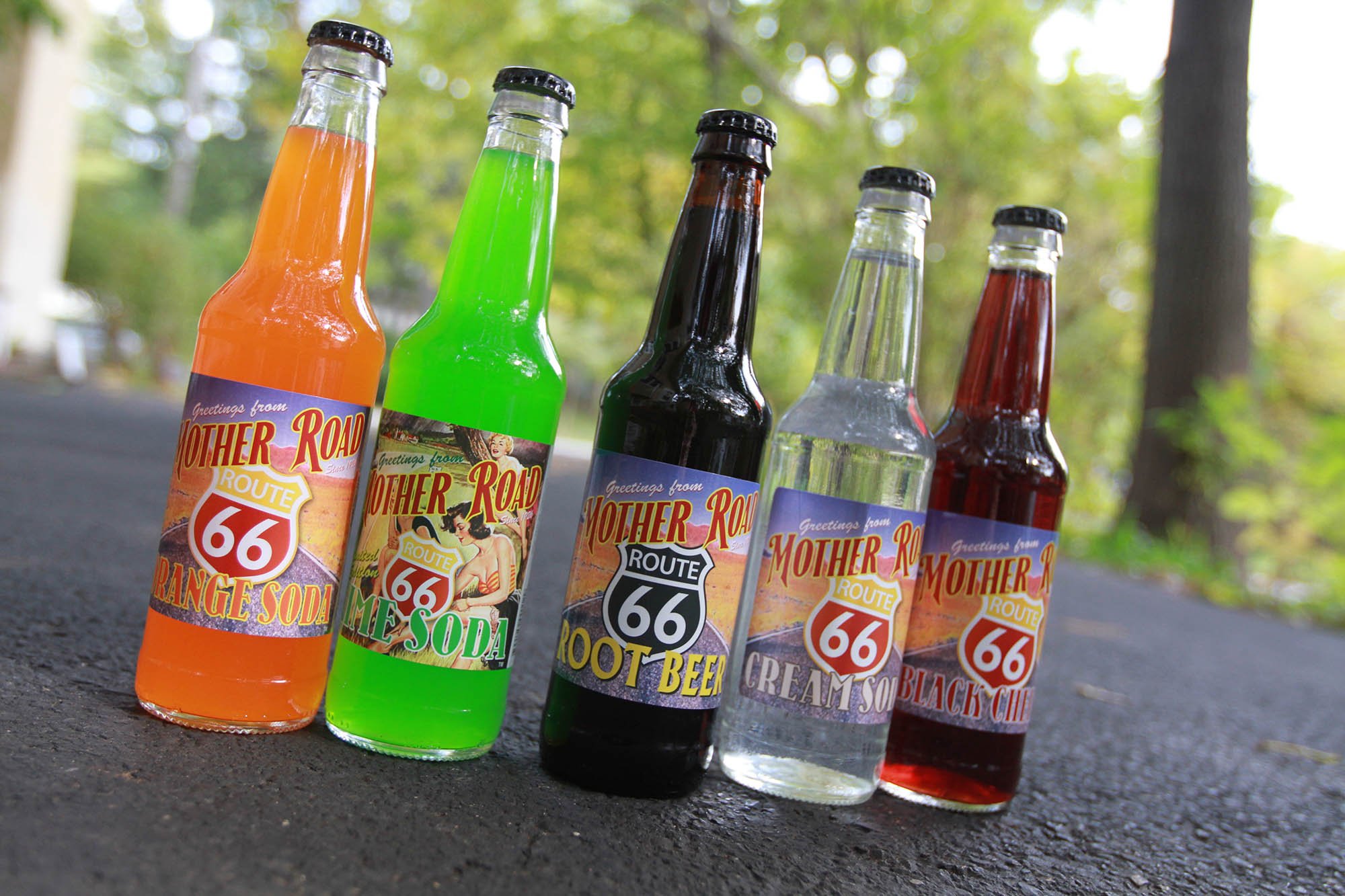 After years of creating beverages and marketing them for others, Larry wanted to connect his passion for Route 66 with Ron’s expertise in soda. They created a new beverage and called it  “Mother Road Soda”, referring to the name George Steinbeck used for Route 66 so many years ago. 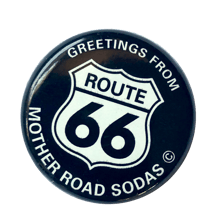 Larry and Ron wanted their new line of soda to reflect the heyday of Route 66 and the 1950’s when soda was a flavored treat, not a caffeinated diet drink. With the help of Ron and his company, Larry came up with a group of products that would be inspired by the feeling of stopping at a diner along Route 66 back in the day: Root Beer, Cream Soda, Orange Soda, Lime Soda and Black Cherry Soda.

Their plan is to sell the drinks to the diners, stores and other attractions on Route 66 for tourists to enjoy. There are many events during the year along the old highway and what better way to feel a part of the history of the road!

We first met Ron Filbert when he contacted Weber Packaging, inquiring about pressure sensitive labels. Ron’s old equipment included an old bottling system with a wet glue labeling station. But, as Ron told us, the price of the labels kept increasing and the performance of the wet adhesive changed from batch to batch. He wanted to explore the idea of using pressure-sensitive labels for his new project with Larry: Mother Road Sodas. 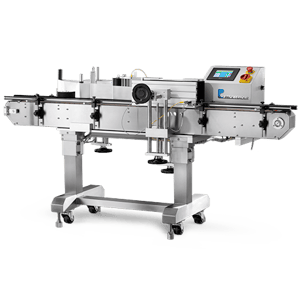 Weber quoted a Pack Leader PL-501 Labeling System which would easily handle the label application for all his beverage bottling. And we gave him some options for the five different Mother Road Soda labels. But being a small company, Ron asked for help on the pricing to better fit his budget.

Weber requoted his labels using a new printing technique available on our HP Indigo digital label presses called Enhanced Productivity Mode. This method uses three colors instead of four to create the color palette of the label without a noticeable lack of dimension or color. This lowered the price by about 7% and allowed us to help get Mother Road Soda moving forward.

The label artwork is outstanding, reflecting the idea of the old desert highway and the picture postcards from that era.  They look great on the bottles and are even used on the 4-pack cartons to continue the branding. Ron and Larry were very impressed with the quality and the look of the labels. Ron said that if the new labeler works out well, he would like to migrate all his old wet glue labels to pressure-sensitive versions.

Larry and Ron plan to market their Mother Road brand of beverages all along the historic route. The soda is available at many of the main stopping points along the way from Springfield to Flagstaff and beyond! While the current Covid virus is changing the vacation plans of many travelers, they are hoping to have a big launch in 2021celebrating the 95th anniversary of the fabled highway. In the meantime, Larry continues to share his vast knowledge and memories of Route 66 with folks online and at events around the country. Be sure to watch for his colorful beverages! 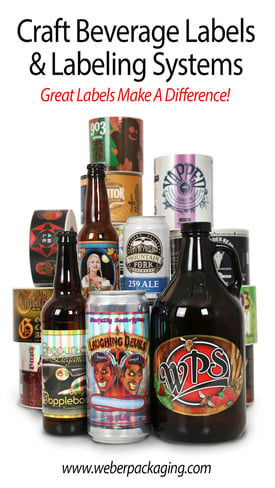