A Shining Example in the Automotive Care Industry

3D International started as a humble car wash in the Van Nuys, California area back in 1980 and soon after began manufacturing their own brand of soap, degreasers and tire dressings.  As word spread, they needed to expand the production of their quality automotive products and dedicate themselves to just manufacturing.

With over two decades of research and development, 3D has established a solid name in the car care products industry for car washes, detailers, and car dealerships.

In 2014, 3D built a new facility in Santa Clarita where they moved into creating new  polishing compounds and car-care soaps along with their degreasers and tire dressings. As their fame continued to grow, they expanded, adding new filling and packaging lines to keep up with demand. The 3D International factory headquarters includes a 70,000 square-foot warehouse with computerized mixing, high-speed production and strict quality control.

The company’s Production Manager, Genaro Levy, took some time to tell us about the growth at 3D International and how they are handling their success.

“We were famous for our soaps, tire dressings and degreasers, but since 2010, we have pursued the development of polishing compounds for automotive finishes,” said Gernaro. “3D now has compounds that are unmatched in how fast they polish. This one-step compound polishes (removes swirl marks), protects (adds a protective film), and leaves a great shine.”

Because of the increase in their compound sales, 3D needed to build a new packaging line for their 16 oz. and 32 oz. bottles. One of the components of the new production line would be a wrap-around labeling system that could keep up with manufacturing and have day-to-day reliability.

END_OF_DOCUMENT_TOKEN_TO_BE_REPLACED

What To Look For In A New Print-Apply Labeling System 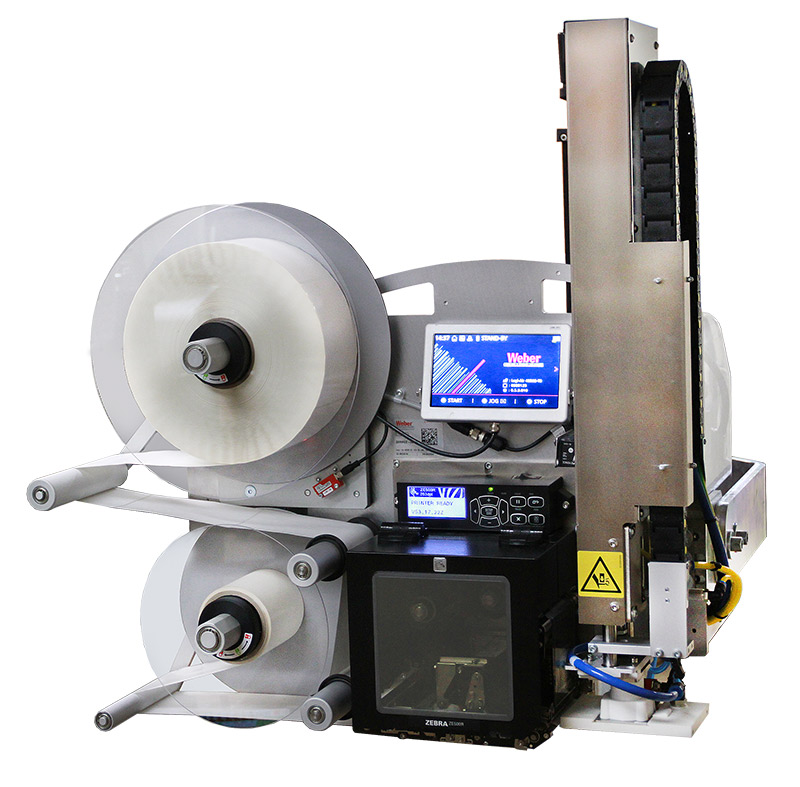 Whether you are looking at label automation for the first time or if you are getting ready to update some old label printer-applicators that have worn out their welcome, there are a few important things to think about.

Make sure you have all the information you need to make a decision that will reward you for years to come.

There are quite a few different varieties and manufacturers of print-apply systems out there. Most work well, as advertised.

But there are some major differences in the features and construction of these systems that can effect production up-time, maintenance and longevity.

Depending on your type of product and the production line that the print-apply system is used on, it can see modest to over-whelming activity. First time automation companies might just be labeling 10-20 pieces an hour, where a distribution center might be labeling a package every few seconds.

But in both cases, durability is a major consideration. What would happen if the machine failed? Can you have your production line down for any length of time while the system is fixed? This could create a bottle-neck that keeps products from going out the door. You can employ a zero-downtime system that has a back-up printer-applicator, but that can get expensive.

When looking for a new print-apply system, see who has a proven track record of durable systems with a good maintenance track record. As with anything, you get what you pay for. Buying a cheap system will only bring future headaches as well as a pain in your wallet when you have to replace it too soon.

Check out systems that are built using substantial materials like stainless steel and aluminum plate. Check and see if all the connections are protected from damage or abuse. Are moving parts like applicator arms shielded to protect the operator or local workers? Make sure the print engine that you chose is a new model from a major manufacturer like Zebra or Sato with up-to-date features. These integrate easily with your online systems for loading label formats and monitoring jobs.

END_OF_DOCUMENT_TOKEN_TO_BE_REPLACED 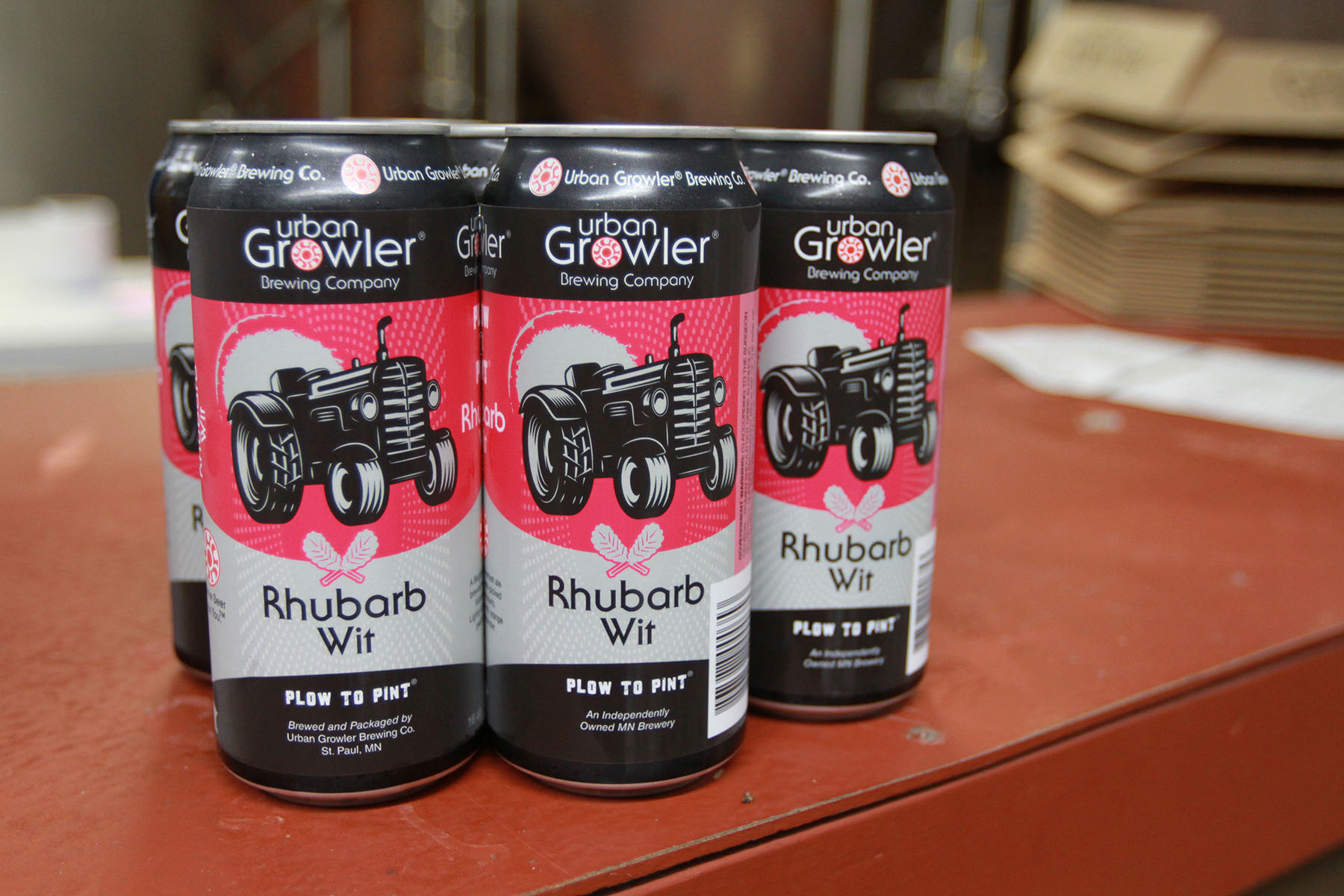 END_OF_DOCUMENT_TOKEN_TO_BE_REPLACED

A Cannabis Surge in the Packaging Industry 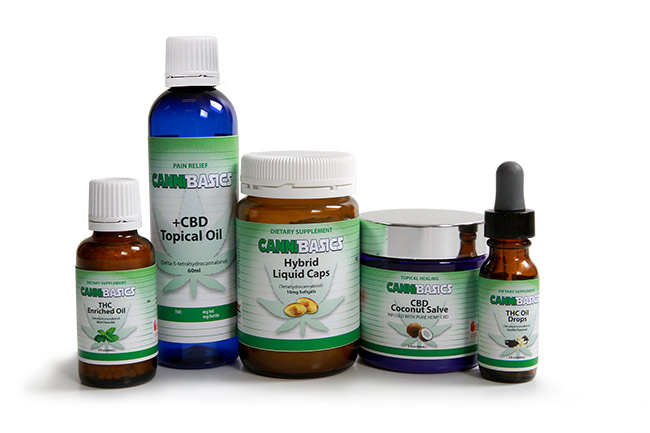 I can honestly say that, in more than 35  years in the packaging industry, I have never seen such a diverse and rapidly growing market as the current surge in cannabis sales.

As more and more states legalize the sale of both medical and recreational marijuana, the marketplace has exploded with  new products covering just about every vertical market. There are cannabis beverages, edibles of all sorts, oils, lotions, candles, clothing, and, of course, the dried flowers for smoking.

The cannabis industry is exponentially growing with a forecast of $24.5 billion in sales by 2020. That's just a year and half away. As an example of state income, Colorado sales for combined recreational and medical for April 2018 was $124 million dollars. Just a one month total in a state of 5.6 million people.

The packaging requirements are varied by state and often can conflict with each other. Child-proof packaging is required in most states, for example, and Colorado allows child-proof resealable zipper bags but Washington state does not. Some states require single-use packaging even for large quantity items. And edible food products that might be mistaken for non-cannabis products need to have the THC symbol coded onto the product with edible ink in Colorado. These are just a few examples of the range of hoops that manufacturers have to jump through.

Branding has become a focus of the cannabis packaging, especially with products that are trying to attract more affluent buyers willing to pay a premium for products. Up-scale packaging designs are appearing to improve the reputation of cannabis products.  But the US Trademark Office (federal government) denies trademark protection to cannabis brands making it difficult to clearly protect your identity.

END_OF_DOCUMENT_TOKEN_TO_BE_REPLACED

Alpha HSM: A High-Speed Labeling Applicator in a Modular Design 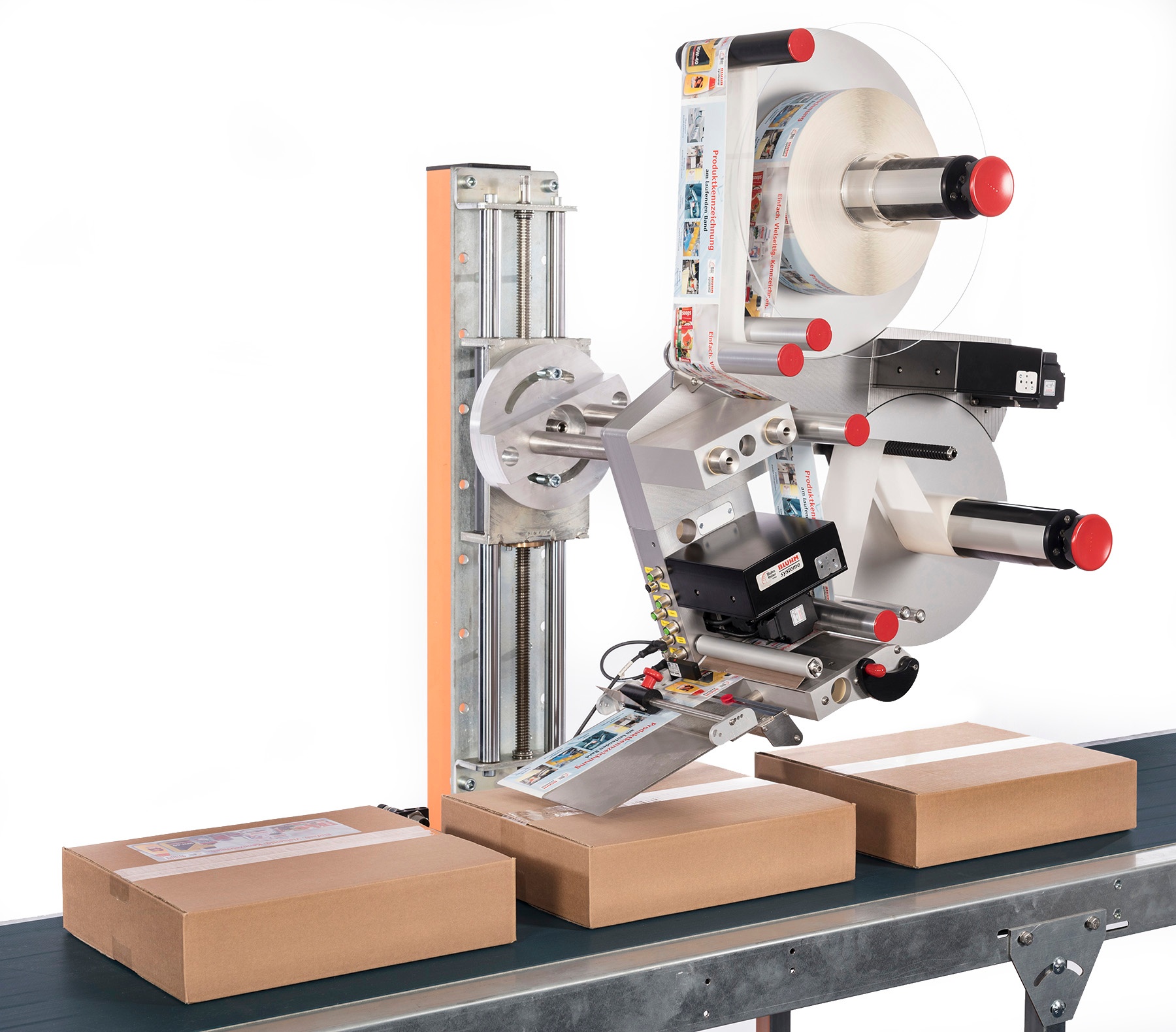 No two packaging lines are the same these days, with many companies demanding more flexibility for new automated labeling equipment to fit their existing production lines.

So Weber has come up with a solution – a new label applicator that can be configured to fit just about any packaging line.

The Alpha HSM (High-Speed-Modular) label applicator is our new modular design that is based on various components that can be combined into the right system to meet your requirements.

The modules consist of a drive module, a label detection module, a dispensing module, an unwinder module, a rewinder module and an adapter module. These can be assembled according to a customers specifications using our configurator to create the perfect label applicator for their product line.

With the packaging industry asking for higher labeling speeds and more flexibility,  the Alpha HSM high-speed labeling systems can be configured in a variety of models that can handle multiple speeds and label sizes.

The system can keep up with line speeds up to 500 feet/minute with a labeling accuracy of ±0.01" (with controlled product handling).

The Alpha HSM is IP65 rated for wash down applications.

All the systems feature multiple interfaces allowing connections for HMI display, product detector, rotary encoder, I/O signal, Ethernet network, and an aux in and aux out for sensor attachment.

Three different user interfaces are available including OLED display, external PLC module or a web-based control. And the system is IP65 certified for dust and water spray protection and is constructed of durable aluminum with high rigidity for all working label widths.

END_OF_DOCUMENT_TOKEN_TO_BE_REPLACED

Get Your FREE Registration To MODEX 2018 In Atlanta!