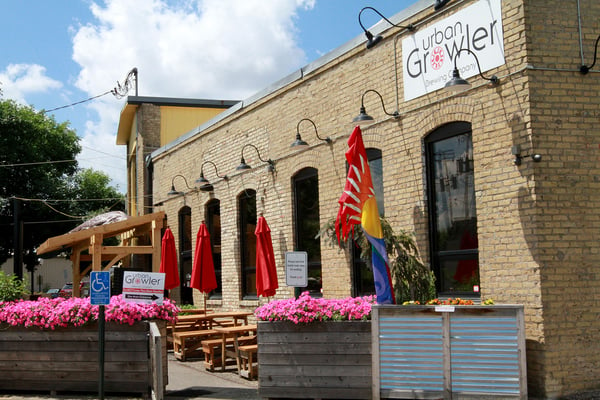 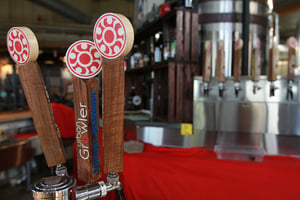 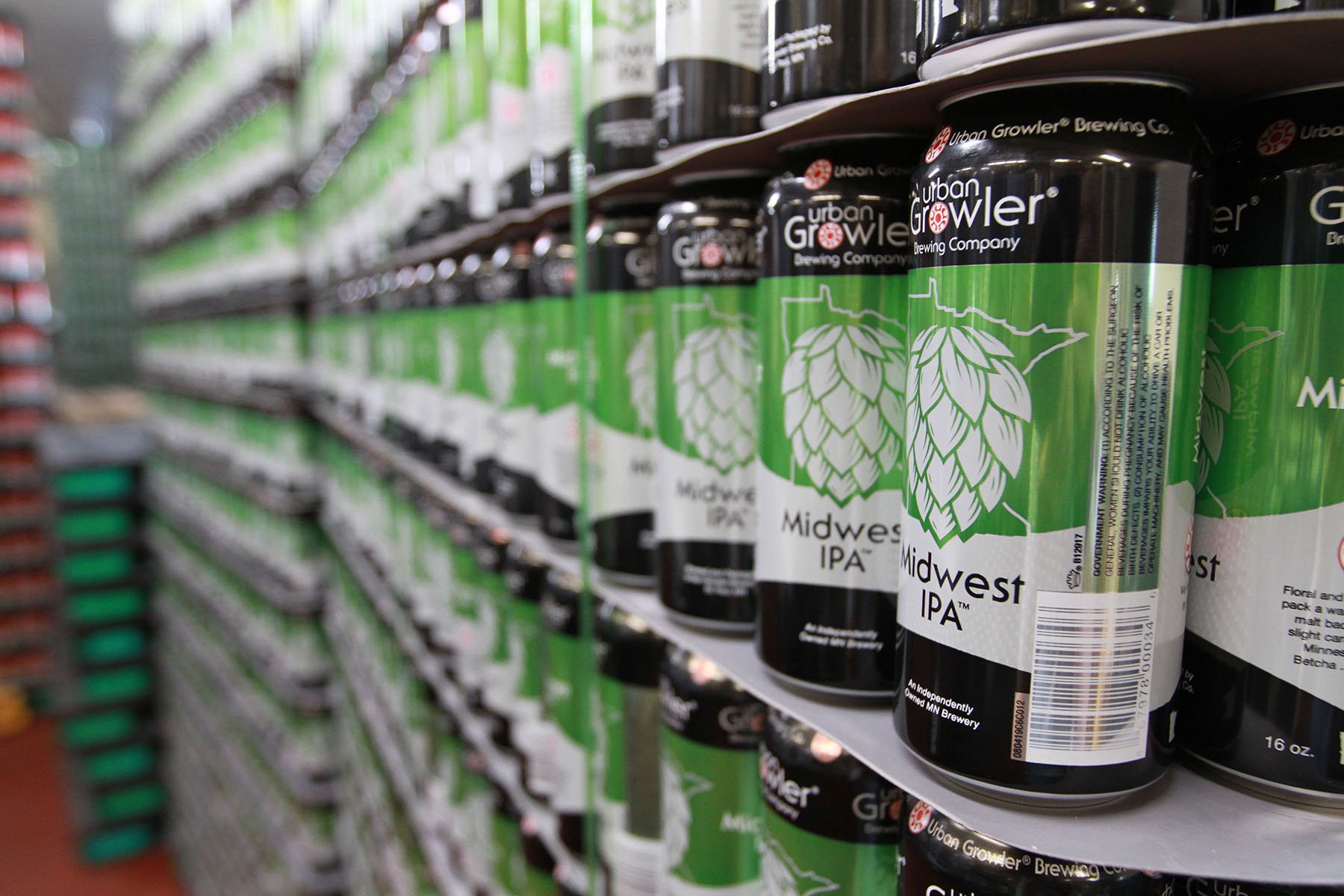 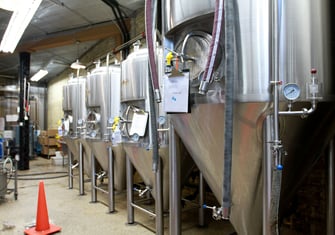 Steve Sylvander, the local Weber rep, suggested a PackLeader 501 wrap-around labeling system that would fit right into their existing canning line. And since Weber is one of the largest label manufacturers in the USA, Steve helped Urban Growler get their custom labels printed for the first few runs. Their first two brews off the new line were a Rhubarb Wit (yum!) and their Kentucky Uncommon. 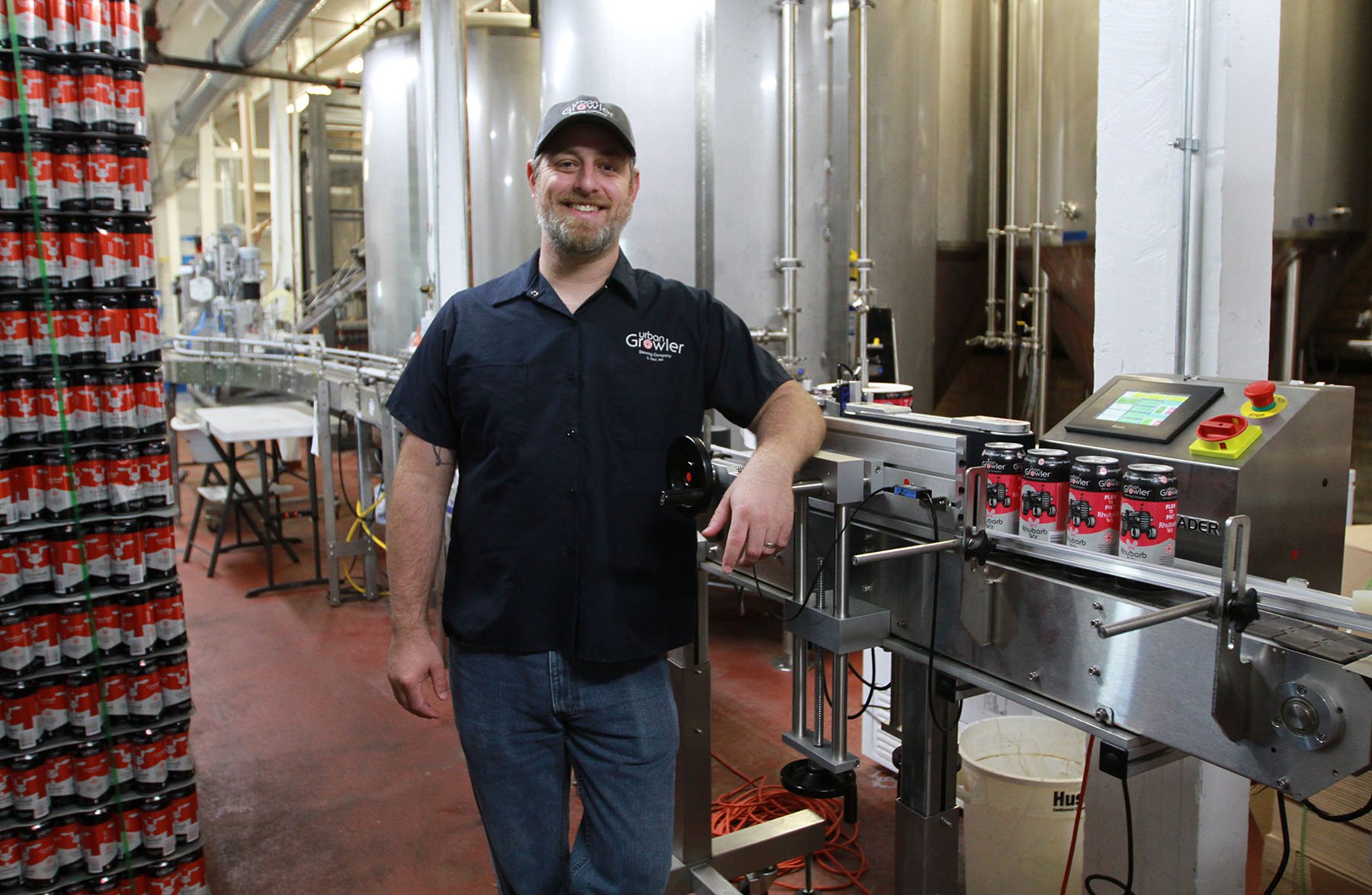 Head brewer, Jesse Pittman, who came to Urban from Swamphead Brewing in Florida, was there for the installation and managed the first runs.

“Experience has taught me you need good gear with a simple interface that is easy for everyone to run,” said Jesse. “It took no time at all to teach the other brewers and staff how to work the PackLeader 501.”

Urban Growler is now in the position to can and share more of their specialty beers with an ever-widening audience. Being self-distributed, the brewery only reaches the metro St. Paul/Minneapolis and surrounding areas for now. But plans are to continue to spread their brand and grow at a comfortable pace.

When asked what lies ahead in the future for Urban Growler, Deb replied, “We want to grow to be one of the top ten breweries in Minnesota by reputation. We want to continue to build our brand by bringing people together with our quality products and innovation.”

I have a feeling they will do it.